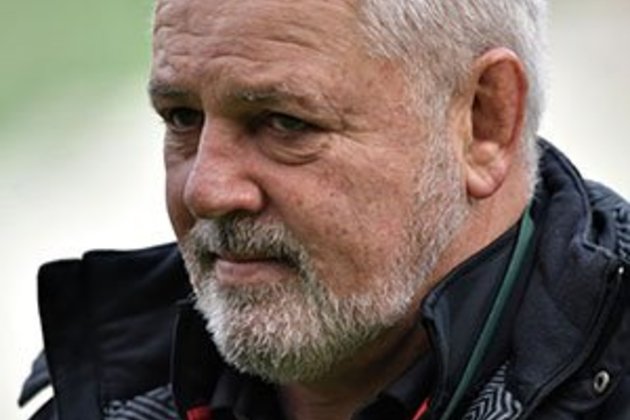 London - Warren Gatland is set to be reappointed as the British and Irish Lions head coach for the 2021 tour of South Africa, the Sunday Telegraph reported.

The British newspaper said the Lions board hoped to agree terms with the experienced New Zealander within a month.

Wales coach Gatland oversaw a Six Nations Grand Slam this season but will stand down from that role after the World Cup.

The former Ireland coach guided the Lions to a series win in Australia in 2013 and a drawn campaign against world champions New Zealand two years ago.

Gatland has also been linked with a move to succeed Eddie Jones as England head coach. The Sunday Telegraph said a Lions appointment would not necessarily rule Gatland out of the England running.

Jones's current contract runs until 2021 but there is a break clause in the Australian's deal which could be activated after the World Cup.

A Lions spokesperson told Britain's Press Association Sport: "As with any thorough recruitment process it is confidential and it is therefore not appropriate to discuss until an appointment is made." 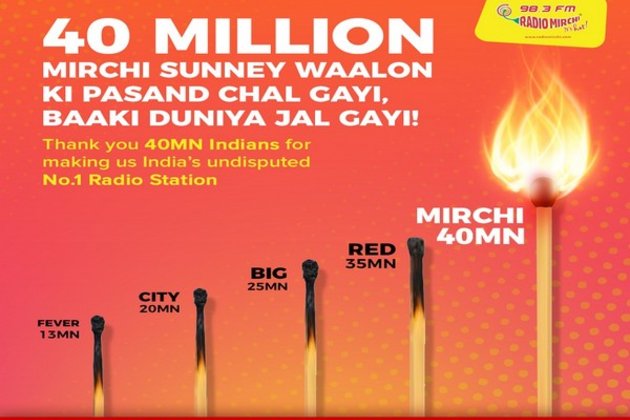