'It was my job to interfere', Motsoeneng tells Zondo Commission 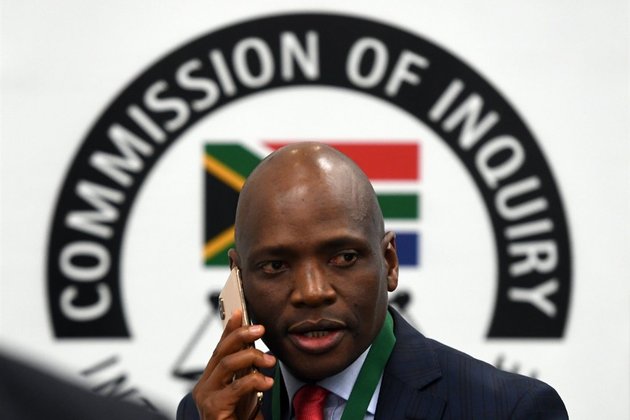 Former SABC COO Hlaudi Motsoeneng has told the state capture inquiry that the decisions he made to ban the coverage of protests in 2016 was within the Broadcasting Act, adding that it was his job to interfere in certain decisions.

Testifying before inquiry chairperson Deputy Chief Justice Raymond Zondo on Tuesday, Motsoeneng said he listened to the testimony of some of the people who gave SABC related testimony last week - and those who said that he was interfering in editorial decisions.

"I did hear when they were testifying, to say I was interfering... it was my job to interfere," he told Justice Zondo.

"My view on the visuals, you can show the visuals but there are certain visuals that you can't show. Their issue is that the journalist should be creative and independent. The Broadcasting Act does not talk about journalists being independent as journalists."

Motsoeneng said he did not believe that the public should be shown "people killing each other and people burning buildings".

Last week, one of the so-called SABC 8, Krivani Pillay, told the commission that when Motsoeneng decided to ban the coverage of protest action in 2016, it was the start of alleged capture.

Pillay said Motsoeneng cancelled a show on SAFM after it criticised his decision.

She also told Zondo that the newsroom was "abused" and there were a lot of people who disagreed with him.

The SABC 8 was the name given to eight journalists who were fired after they spoke out against censorship of protest footage.

Pillay said as the executive producer of The Editors Show on SAFM at the time, she learnt about the protest footage policy through the SABC's media statement in May 2016.

She said Motsoeneng's decision was discussed and criticised on the show. But this did not sit well with the former COO.

Pillay said after 48 hours, Motsoeneng called her and Krige into a meeting, saying that the programme had brought the SABC into disrepute.

She said the show was cancelled immediately.

"It was awful... It was the lowest point of my career... I felt embarrassed. I felt like I let the team down. I did try my best to garner reasoning from Mr Motsoeneng that I can take back to my team, [and] he wouldn't entertain my question at that meeting. I was basically told: 'You have no choice in the matter, and if you don't do it...' Then my job was threatened.

"It didn't sit well with me at all. I had sleepless nights," she said.

She added that Motsoeneng decided to ban the protest coverage in the weeks leading up to the elections. 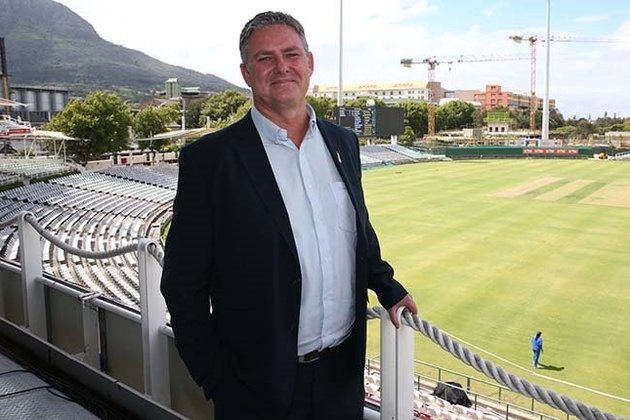 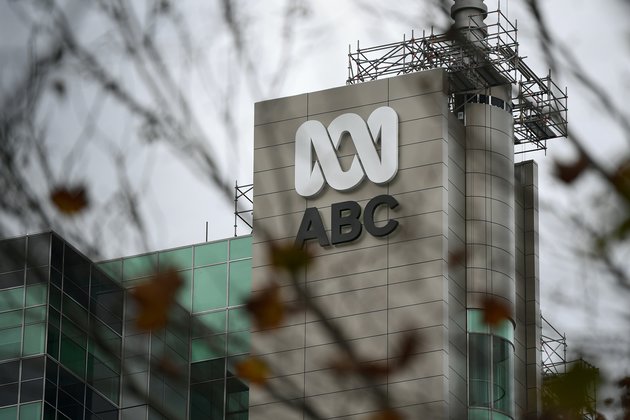 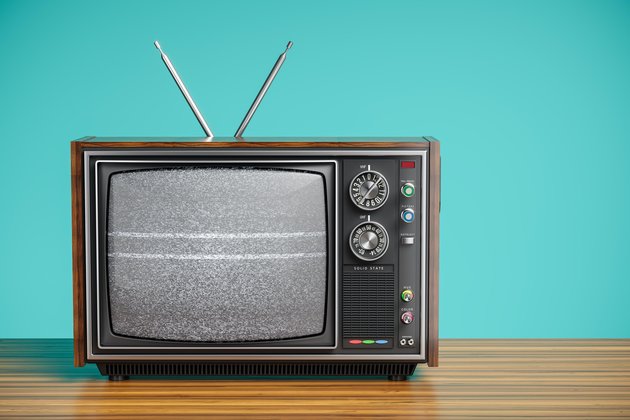 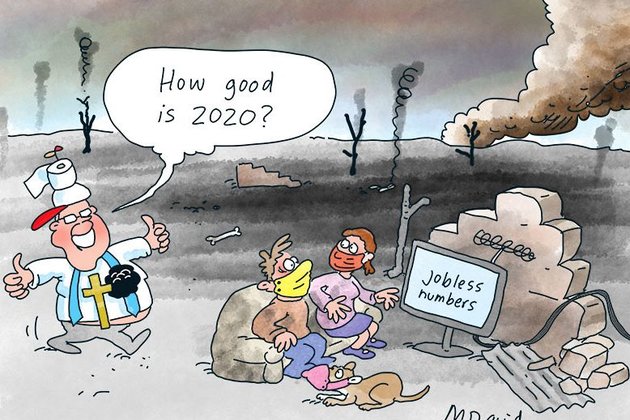