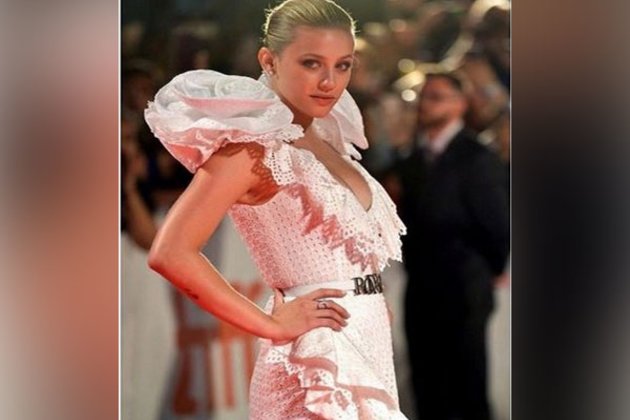 Washington D.C [USA], Oct 10 (ANI): American actor Lili Reinhart who is gearing up for season 4 of 'Riverdale,' is making sure her beloved co-star late Luke Perry's memory will never be forgotten in the making of the show.

Hours ahead of the CW series' premiere on Wednesday, Reinhart posted two touching Instagram tributes in honour of her late co-star, who died in March at the age of 52 after suffering a massive stroke.

"Tonight's episode and all episodes for the rest of our run are for Luke," the 23-year-old star captioned a series of cast pictures that featured Perry.

"We love, honor, and cherish his memory every single day," continued Reinhart, who stars as Betty Cooper.

"I only wish he were here to see how many lives he touched with happiness and laughter. I know he's watching from above. We love you, Luke. "In a second post, the actor shared a monochrome picture of Perry, which was captured by her boyfriend and another co-star Cole Sprouse.

"And my all-time favourite picture of him. Taken by @colesprouse," she captioned the smiling profile shot.

More than a month ahead of the season 4's premiere, People magazine exclusively revealed the first picture from the episode.

According to People magazine, titled 'Chapter Fifty-Eight: In Memoriam,' the episode will pay tribute to Perry, who was an original cast member of The CW hit, appearing in almost every episode as Archie's (KJ Apa) dad Fred Andrews since the series premiere in 2017. (ANI) 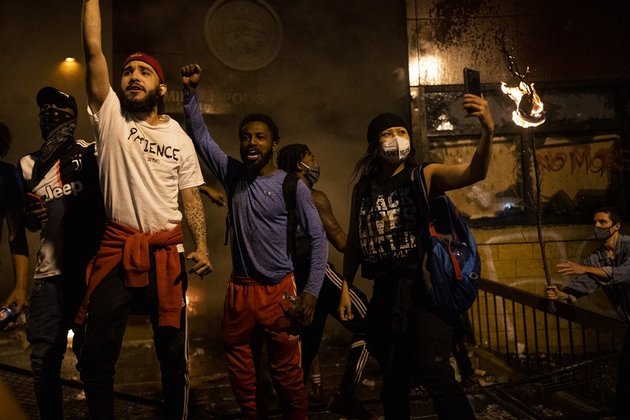 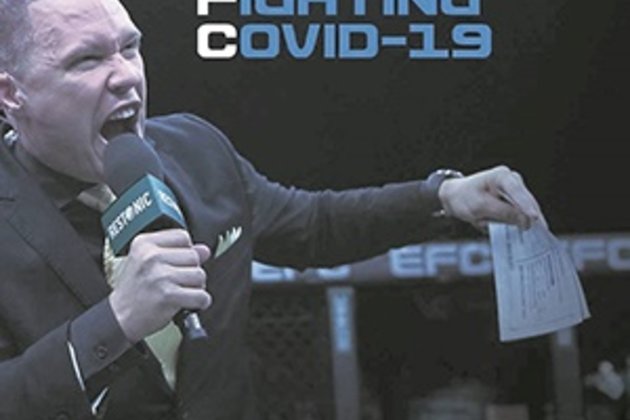 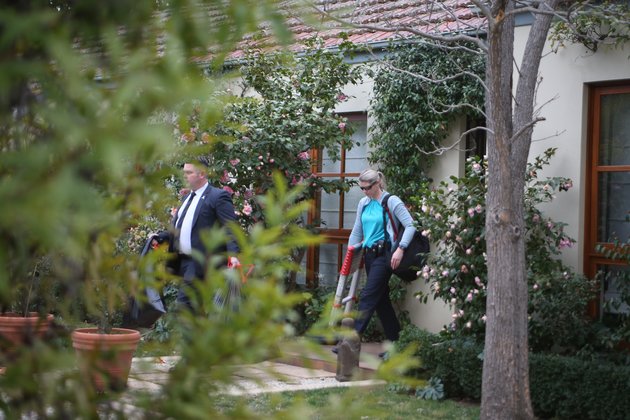