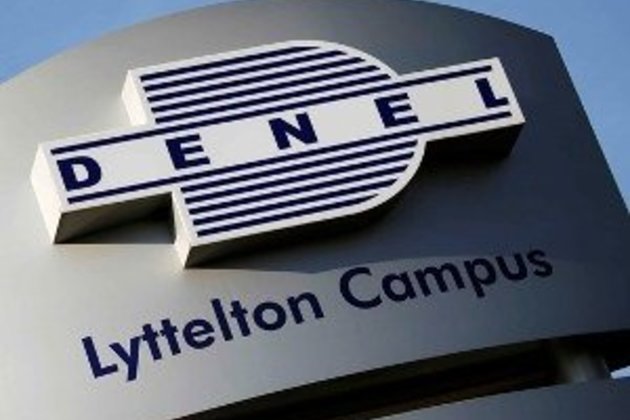 The leadership of Denel told Parliament on Wednesday that the struggling state-owned arms manufacturer is making progress in honouring its recapitalisation conditions, which include plans to diversify and eventually end loss-making operations.

The utility secured a R1.8bn lifeline from government in August amid doubts about its ability to continue paying staff salaries. The contingency reserve account that provided the assistance to Denel also provided billions for South African Airways and the South African Broadcasting Corporation.

Denel CEO Danie du Toit told the Portfolio Committee on Public Enterprises that the company was making progress in implementing its turnaround strategy and getting its house in order.

"We have been around international customers and rebuilt our relationship with the domestic customer, and they are really supportive to turning around the business. We identified opportunities to reduce costs to the tune of R500m," said du Toit.

Speaking about Denel's Pretoria Metal Pressings (PMP) business, du Toit said the company's executives were under no illusion about the challenges that lay ahead in getting its various operations to break even. According to its website, Denel PMP manufactures small-and-medium sized ammunition, as well as mining drill bits and power cartridges.

"PMP will be very difficult to break even in its current form within the next few years. So we may have to do something drastic there," du Toit said.

Denel still bleeding, but auditors say it's a going concern

The CEO said a new business it was looking into was providing assistance to the airline freight businesses of South African Airways and SA Express. Denel, he said, could not rely exclusively on the production and sale of arms to drive its profits in the future.

"Of course, we have to look at new revenue streams. Most security companies in the world have had to migrate from supplying hardware to providing more ICT technology and what one would call homeland security. We are looking at those options," he said.

Denel CFO Carmen le Grange told the committee that the group was mindful it would have to meet the requirements of the recap agreement, including remaining tax compliant and disposing of some assets and properties.

"We have put proposals on the table on supply guidelines and where a sole supplier might apply. We are currently talking to National Treasury about that," she said. "Our short-term liquidity plan gets us to June 2020. Some of the elements include talking to the banks to finance projects and getting financial assistance outside of the normal banking processes," said le Grange.