Durban murder suspect arrested after days on the run - police 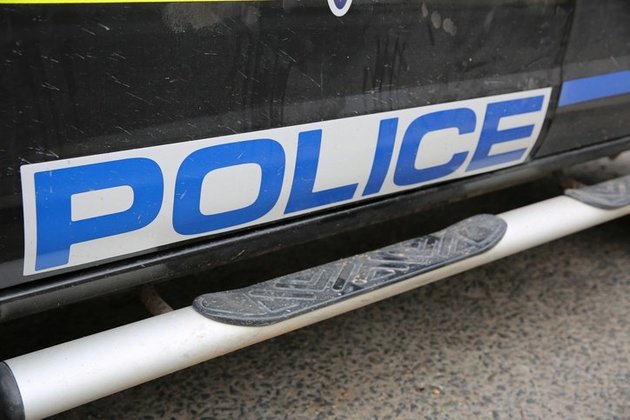 A man suspected of murder in the Sydenham area in Durban has finally been arrested after he was on the run for two weeks, police said on Tuesday.

The 24-year-old was apprehended with the assistance of residents on Sunday, police spokesperson Brigadier Jay Naicker said.

He said the man was accused of involvement in the November 15 shooting of 45-year-old Dean Adams.

"[He] was standing at his usual spot on Rippon Road in Sydenham Heights when he was fatally shot. He sustained gunshot wounds to the back."

Naicker said a case of murder was opened at the Sydenham police station for investigation.

"A rigorous police investigation, together with the assistance of residents, led to the arrest of the suspect."

He will appear in the Durban Magistrate's Court soon.

"I am pleased that the community, who are fed up with gang-related activities linked to drug dealing in the area, are working closely with police to reclaim their streets. Communities must jealously guard their territories and account for criminal incidents occurring in the areas they are guardians of. We are pleased to see that this is happening in Sydenham," he said. 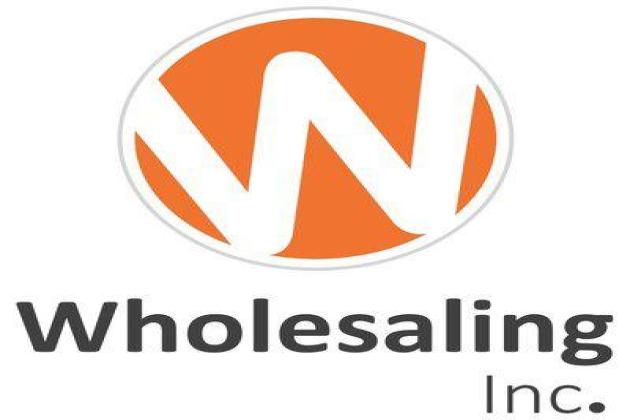 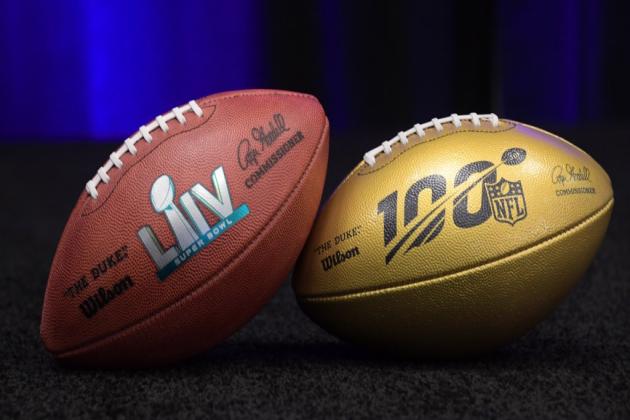 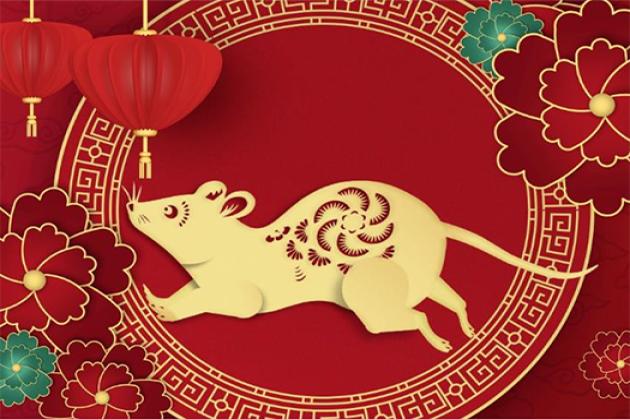 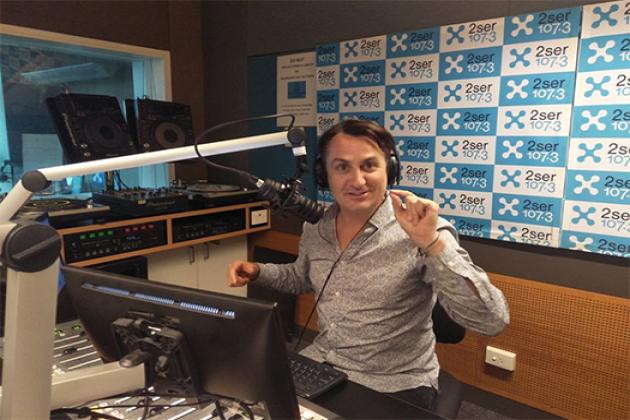 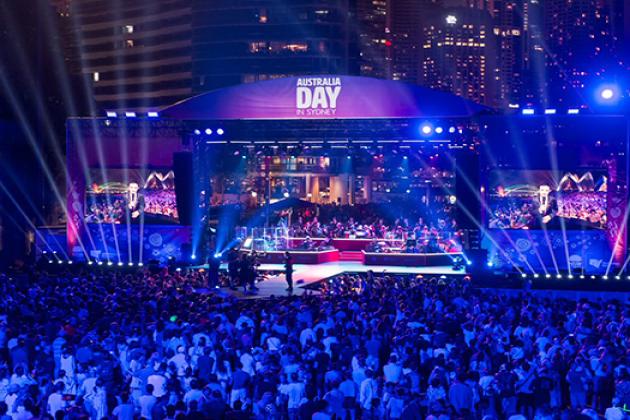 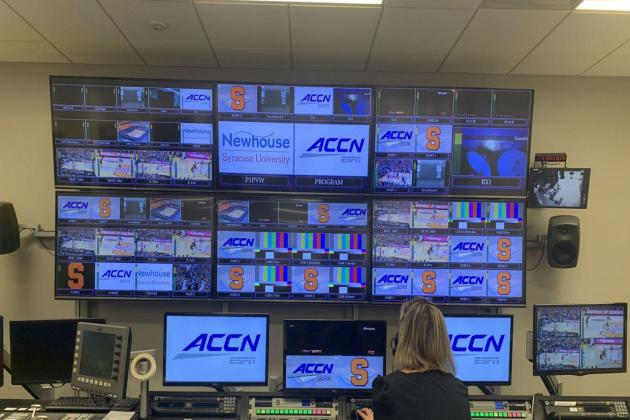