Brazil's GDP up 0.6% in third quarter 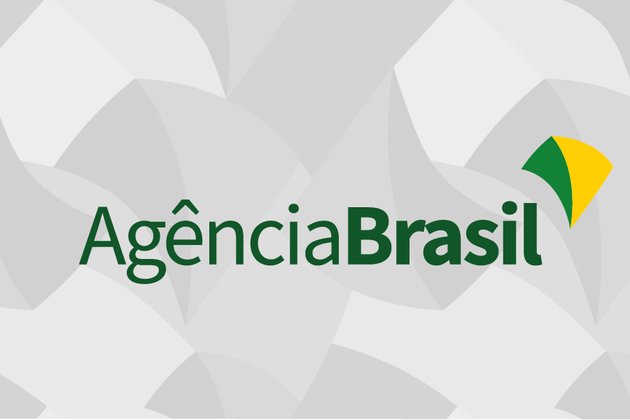 Brazil's gross domestic product (GDP) grew 0.6 percent in the third quarter this year from the previous quarter. In current terms, the GDP stood at $435.86 billion in the period.

The result was released in Rio de Janeiro today (Dec. 3) by Brazil's government statistics agency IBGE. Compared to the third quarter of 2018, the amount was up 1.2 percent.

Agriculture and livestock saw the most sharpest surge-1.3 percent-followed by industry, up 0.8 percent. For services, the increase was 0.4 percent, all figures compared to the quarter before.

President Jair Bolsonaro celebrated the growth in the GDP. "It's something unexpected for economic analysts, but, as for us, we knew it would come as good news, and it comes at a good time. Our economic team says the forecast for the next quarter is an increase. Brazil's growing," he said, while attending the forum Control in the Fight Against Corruption, in Brasilia.

IBGE also published its revision of the GDP of 2018. In the annual revision, routinely carried out in the third quarter, the 2018's GDP went up from 0.2 percentage points, going from 1.1 percent to 1,3 percent. 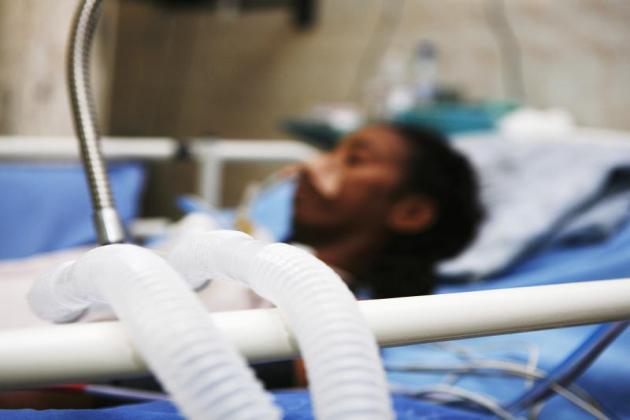 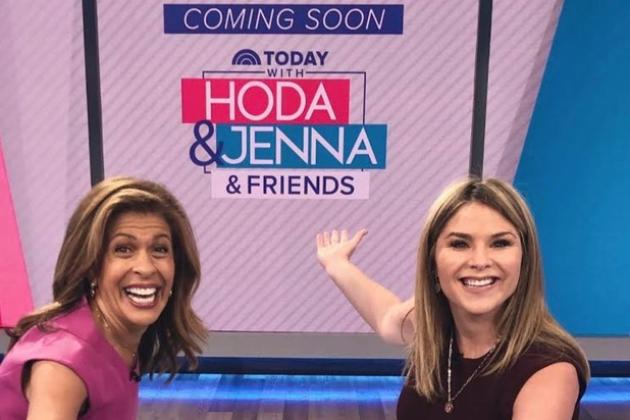 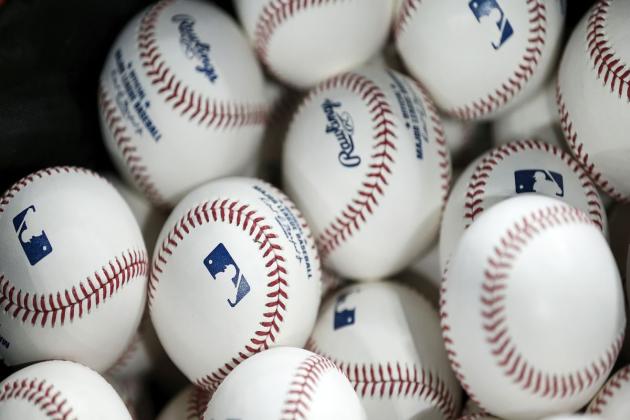 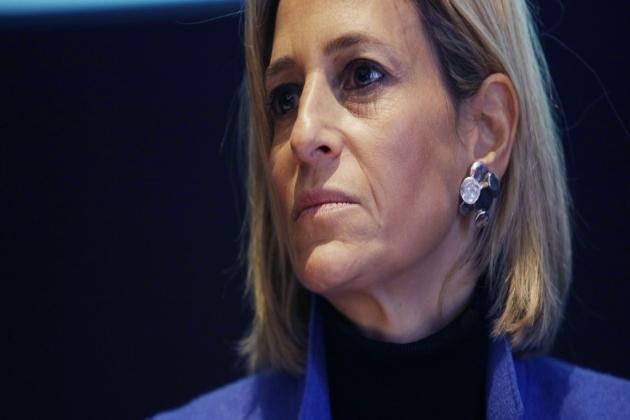 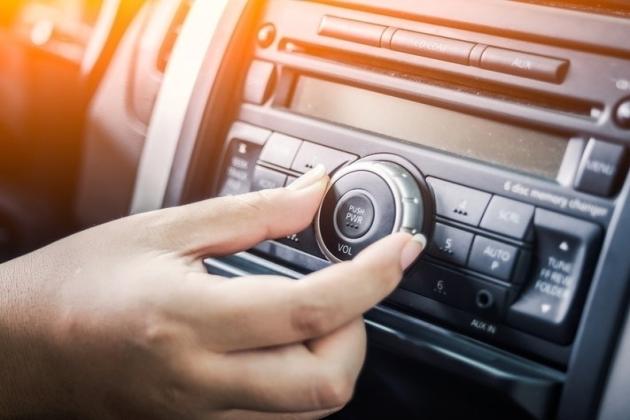