U.S.. stocks in sharp rebound after Trump back-flip on trade 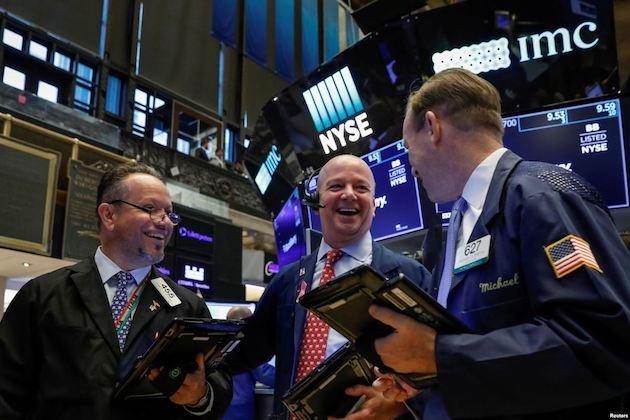 If inside traders are tapped into the U.S. president's mind they must be making a packet. Only on Tuesday, Mr Trump pondered whether a trade deal would be concluded this side of the November 2020 presidential elections.

On Wednesday in London, talking to reporters at a NATO meeting, he was beating a different drum. "Discussions are going very well and we'll see what happens," he said.

The Reuters.com markets headline said it all: 'Wall Street bounces back on renewed trade optimism.'

One analyst however was not buying into the obsession on the trade talks. Doug Cote, senior portfolio manager at Voya Investment Management in New York, says the underlying market fundamentals are more in play.

"Anything that happens on any day is because of trade, but it's a much richer mosaic underneath," Cote told the Reuters Thomson news agency Wednesday. "The consumer's on fire. That's what's behind the resilience in the market and this will be the best holiday season on record."

"Everyone sees this trade battle as World War Three, and it's not," he said. 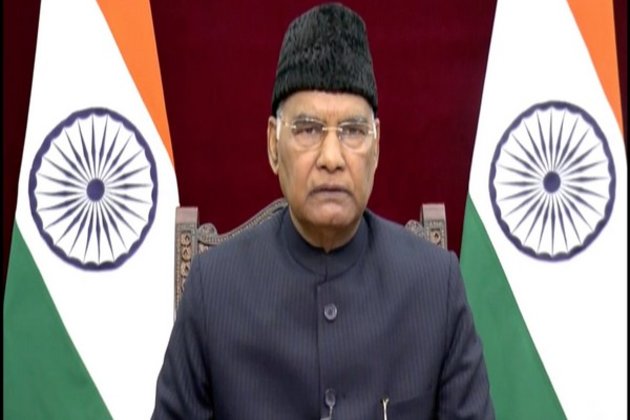 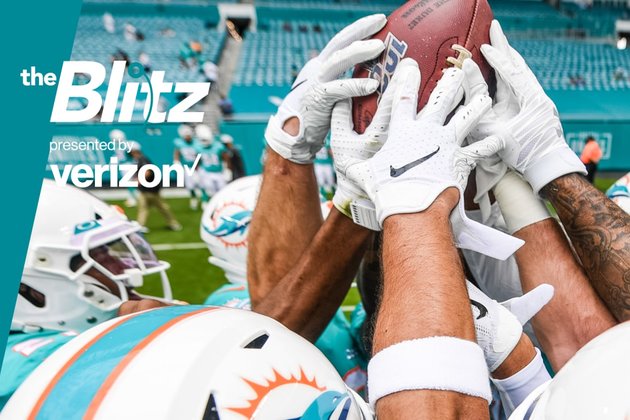 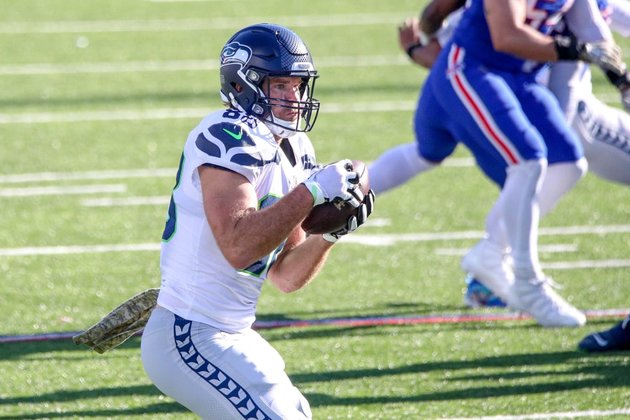 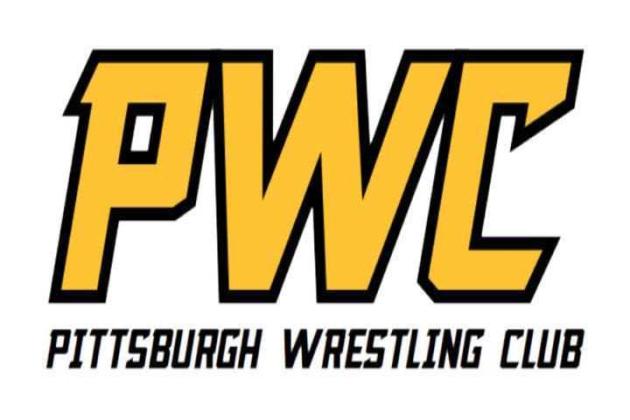