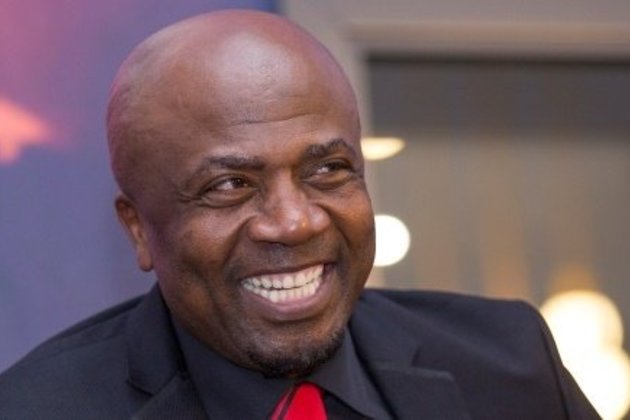 Veteran musician and producer Chicco Twala has reportedly spent R1m trying to rehabilitate his son, Longwe, who he alleges is addicted to drugs, a report has said.

SowetanLIVE reported on Monday that Twala junior had also allegedly stolen recording studio equipment worth R300 000, according to his father.

His father told the publication that Longwe had been battling with drug addiction for more than 15 years.

Twala handed his son over to the Diepkloof police last Wednesday after he allegedly stole a cellphone from a friend.

In a viral video, Twala is heard hurling insults at his son as he sat on a chair at the police station, News24 previously reported.

Twala is heard saying: "I always said it, that I so wish it was you who killed Senzo Meyiwa so that you can rot in jail. I will never stand [for] this shit. My name is destroyed. Everyone, when they see Chicco Twala, they see a criminal, a drug lord, all this shit. I worked hard for my name..."

Following the circulation of the video, Twala told News24 that he was tired of Longwe's actions.

He stressed that his son's alleged drug addiction and criminal activities were creating problems for him, and that he would oppose bail, as he was better off in jail.

Longwe is currently in custody.

"He appeared in court and got R2 000 bail, but I opposed it and brought more charges against him because, to be honest with you, after the Senzo Meyiwa thing, I really got tired.

"I don't want my name being associated with an old man like him," Twala told News24.

Longwe, who was Khumalo's sister Zandi's boyfriend at the time, was also present at the home when the incident happened.

Weekly publication Sunday Independent reported in November last year that the narrative that Meyiwa was killed in a robbery was a "cover-up" and that he was allegedly "accidentally" shot, according to details in a docket.

Soweto Mandlanzi, the author of a newly published book reflecting on the life of Meyiwa, said during an interview with broadcasting channel eNCA on Monday morning that it was impossible for those who were present at the scene not to know who had gunned down the ex-Orlando Pirates player.

The book is titled:

Mandlanzi said he was not able to speak to Khumalo, who had refused to contribute to the book. He said, while gathering information for the book, there were many times the story of what really happened changed.

"At some point, one of the guys that I interviewed does actually say that everyone who was in the house actually knew who killed Senzo Meyiwa," the author said during the interview.