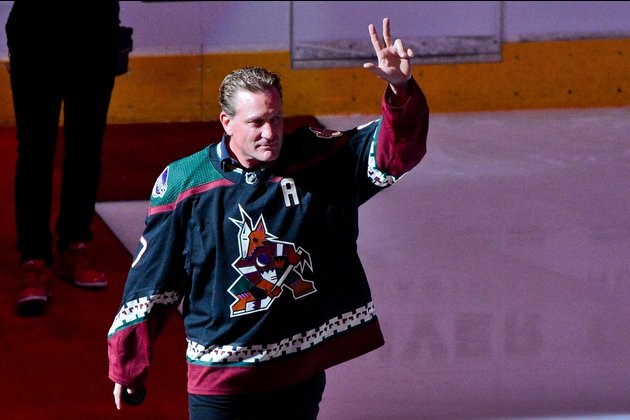 Jeremy Roenick's career as a hockey analyst for NBC Sports is over.

The former NHL star was suspended indefinitely in late December after making sexually suggestive comments about co-workers on a podcast.

On Wednesday, Roenick posted a video with the caption "What a Joke!!" on Twitter that confirmed reports he will not be returning to the network.

"I'm very disappointed and angry today I will not be returning to NBC," Roenick said. "And though disappointed, I'm also grateful that I've had the opportunity to share my love, my passion and my knowledge of the game with millions of people, millions of fans, and for that I thank you."

Roenick, 50, said this was not the end of his broadcasting career.

"Even though I'm leaving NBC, I will not be gone for long," he said ."I'll be back better and more motivated to bring you the best entertainment and the best that I have for the game of hockey."

NBC Sports suspended him without pay after an appearance on the Barstool Sports' "Spittin' Chiclets" podcast in which he made insensitive remarks about fellow broadcasters Kathryn Tappen, Patrick Sharp and Anson Carter.

While talking about a summer vacation to Portugal that Roenick and his wife took with Tappen, Roenick reportedly told a story of how a hotel guest asked him if all three were together.

"I play it off like we're all going to bed together every night, the three of us," Roenick said. "If it really came to fruition, that would really be good. But it's never going to happen."

About former teammate Sharp, Roenick reportedly said, "He is so beautiful, I'd have to think about it if he asked me. I wouldn't say no right away."

DUBLIN, Ireland - Irish whiskey and Irish cream have been given a boost by their special designation by one of ... 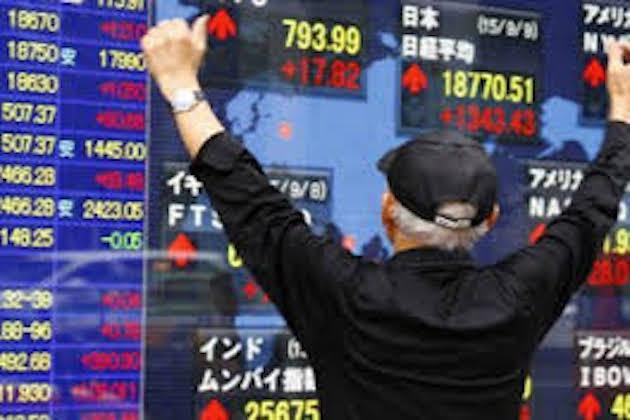 QUEZON CITY, Philippines, Nov. 25 (PIA) - The Department of Energy (DOE) is preparing for a low carbon scenario as ...

Microsoft to increase Dublin workforce to 2,700

DUBLIN, Ireland - Microsoft Ireland is to create 200 engineering roles to strengthen its existing Dublin-based team of over 600 ...

Trump-appointed head of VOA has authority dashed by court judgement

The chief executive overseeing the Voice of America and its sister networks has acted unconstitutionally in investigating what he claimed ... 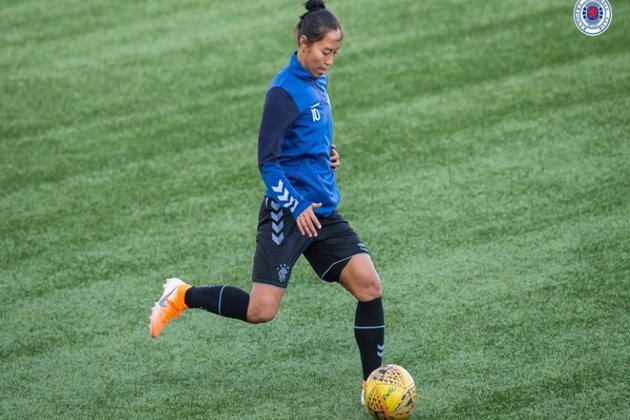 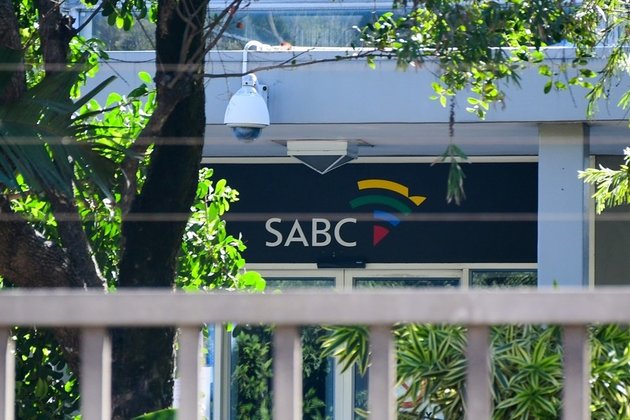 The South African Broadcasting Authority (SABC) has extended the suspension of the retrenchment process to end of December, the company ... 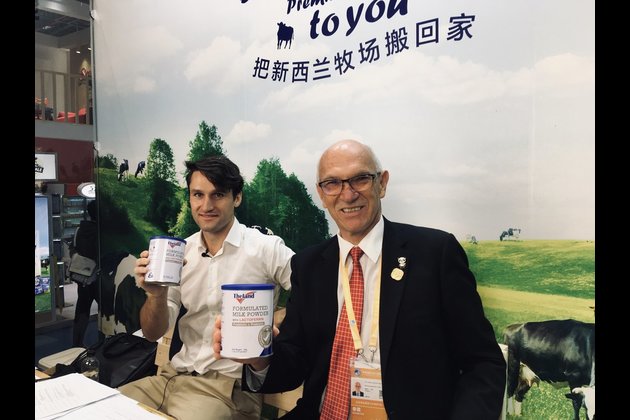 The heartbreak at seeing the demise of the SABC 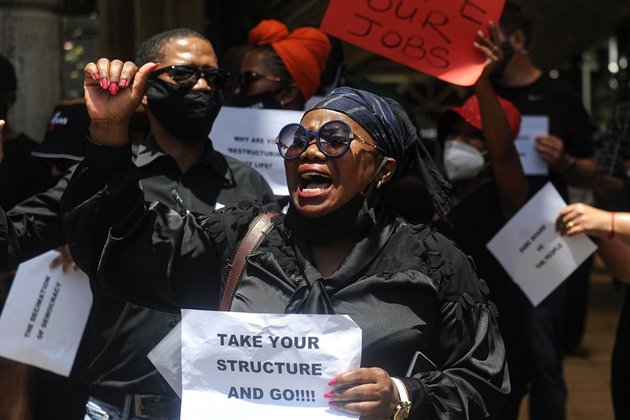 It is heartbreaking to see institutions such as the SABC being technically phased out due to insatiable greed and maladministration.This ...

Broadcasting Standards Authority sees surge of complaints in past year 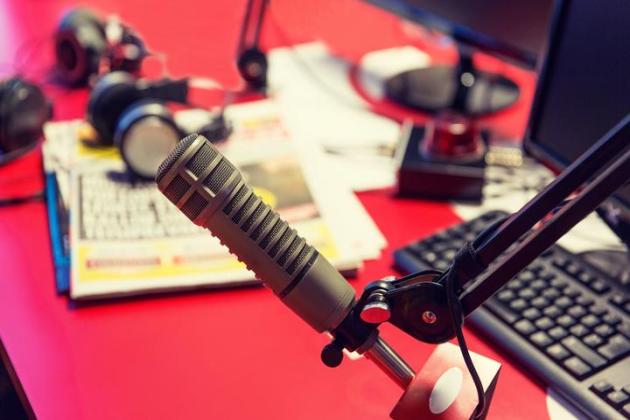