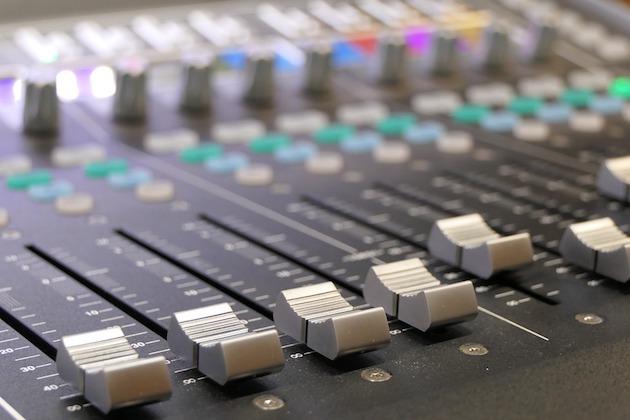 The newest NFL franchise on the block has confirmed a multi-year contract extension for its broadcasting rights with the KVVU FOX5 network. The Meredith Corporation-owned station is considered the leading news and entertainment channel in the heart of Nevada and the deal makes KVVU the "Official Broadcast Home" of the new-look Las Vegas Raiders.

The Raiders franchise departed its former home of Oakland at the end of last season, bringing top-flight gridiron to Nevada for the first time.

The city of Las Vegas has been crying out for an NFL franchise for some years. It's one of the most popular cities in the world for sports fanatics, with the Strip home to some of the largest sportsbooks on the planet. The city will soon be the home of one of the most spectacular sporting arenas in the world too.

The magnificent Allegiant Stadium built at a cost of $1.84 billion will be the home of the Raiders in "Sin City" as well as the home of the University of Nevada's Las Vegas Rebels college team. With a capacity of 65,000 and the potential to expand to 72,000 it will be the biggest sporting venue the state has ever seen.

KVVU FOX5 will be tasked with providing exclusive coverage of the Raiders' first pre-season games to be played in Nevada, as well as exclusive shows featuring all the big game build-up to the Raider's regular season games and the post-game reaction too. KVVU FOX5 will also be exclusively present at the weekly press conferences involving head coach Jon Gruden. There are also exciting plans afoot for Nevada's FOX affiliate station to broaden its reach in the local communities, particularly into Southern Nevada.

KVVU has been a broadcast partner with the Raiders franchise since 2017, when the franchise first mooted its plans to relocate from Oakland to Las Vegas. Since then, the channel has been tasked with increasing the exposure of the Raiders brand across the city and the rest of Southern Nevada, helping to grow the fan base by supporting community projects and initiatives.

Ahead of the new season, KVVU is due to be based at the Raiders' purpose-built Cox Studios in the Henderson area, which also forms part of the Raider's wider Intermountain Healthcare Performance Center.

Terri Peck, station manager at KVVU, said that the channel's initial three-year partnership saw the network partake in "countless initiatives, fan building experiences, community campaigns" and many more events. Raiders president, Marc Badain said that the franchise remains "committed" to working alongside KVVU to deliver "the best Raiders content and coverage" to fans living in Southern Nevada and "throughout the Raider Nation".

The Raiders franchise is in the top 12 most valuable NFL franchises, according to new figures published by Statista in 2019.

It was revealed that the Dallas Cowboys are by far and away the most valuable NFL franchise, with a value of $5.5 billion - $1.4 billion higher than its closest franchise, the New England Patriots. Bizarrely, the Cowboys's last Super Bowl victory was way back in 1996, but its golden era of winning three Lombardi Trophies between 1993 and 1996 appears to have cemented the franchise as one of the most iconic sporting brands on the planet.

The Cowboys raked in $950 million in revenue in 2019, which puts them up there with the likes of Major League Baseball side New York Yankees and Spanish La Liga soccer giants Real Madrid.

In contrast, the Raiders are worth almost $3 billion. Should their move to Las Vegas really capture the imagination of the city it will almost certainly become a major part of the Strip, and demand for ticket sales and merchandise should grow. 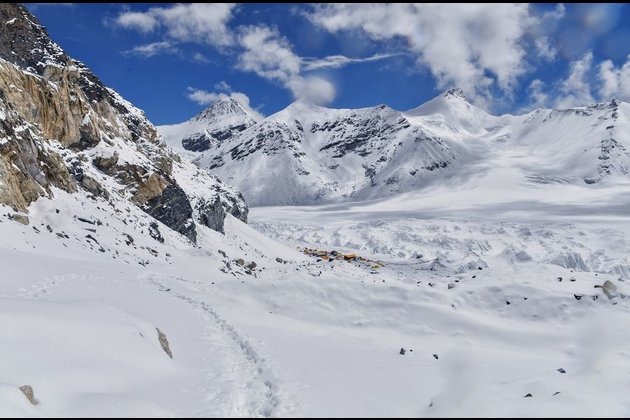