BEIJING, July 1 (Xinhua) -- Four U.S. media organizations have been required to declare to China, in written form, information including their staff, finances, operations, and real estate owned by them in China within seven calendar days, starting from Wednesday.

Zhao made the announcement at a daily press briefing on Wednesday in response to a U.S. announcement on June 22 that China Central Television, the People's Daily, the Global Times, and China News Service had been designated as foreign missions in the United States.

"The above-mentioned measures by China are entirely necessary and reciprocal countermeasures in response to the unreasonable oppression conducted by the U.S. to these Chinese media organizations' branches in the U.S.," said Zhao, stressing that China's measures are an entirely justifiable defense. 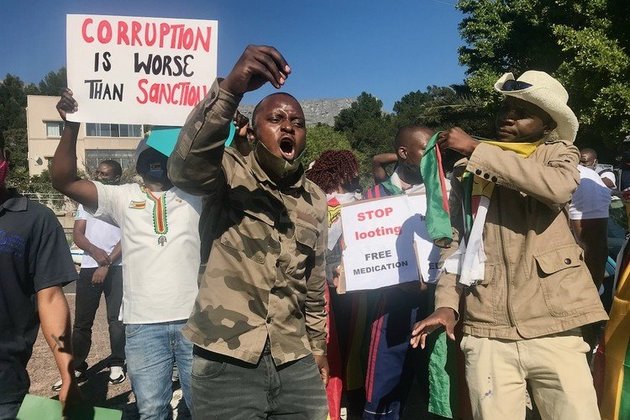 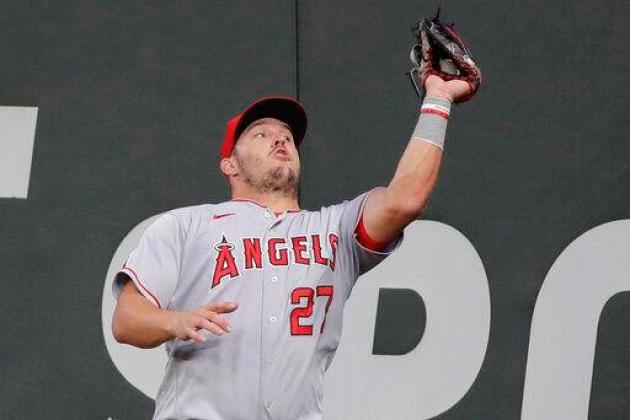 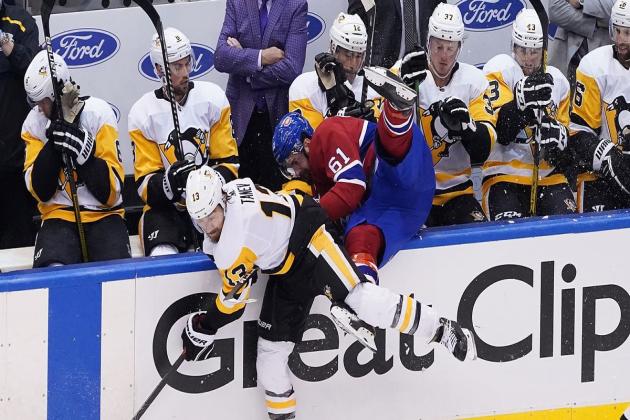 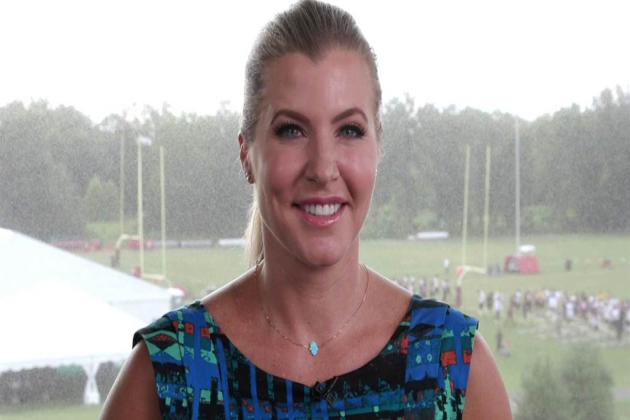 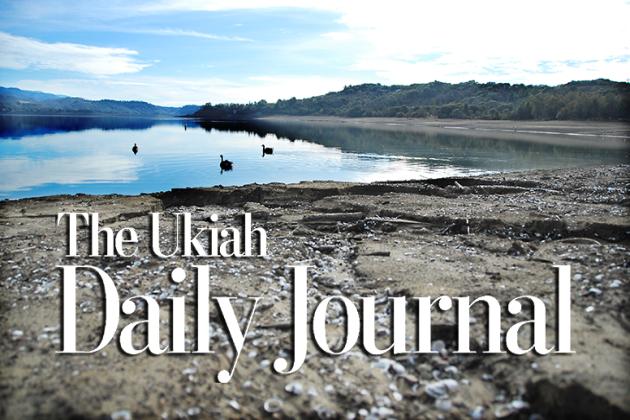 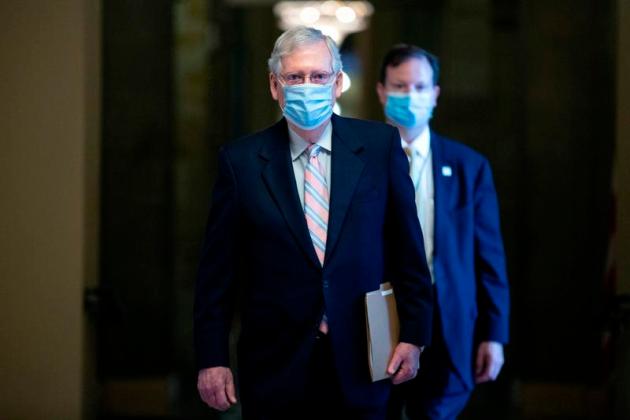