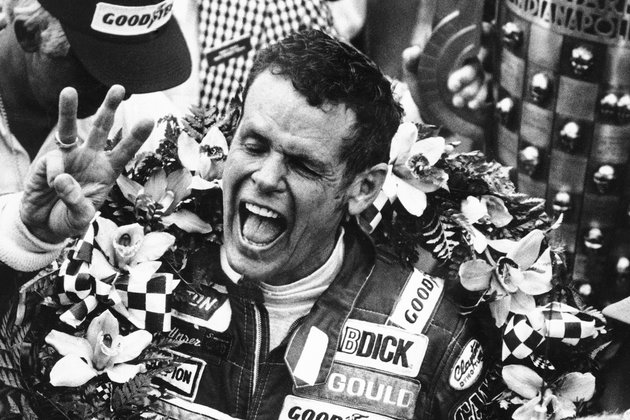 Bobby Unser, a beloved three-time Indianapolis 500 winner and one of the only two brothers to win "The Greatest Spectacle in Racing" has died. He was 87.

"He is part of the Mount Rushmore of Indy," said Dario Franchitti, another three-time Indy 500 winner.

"Bobby was a ferocious competitor on the track, and his larger-than-life personality made him one of the most beloved and unique racers we have ever seen," said Roger Penske, the current speedway owner but the team owner for Unser's winning car at the 1981 Indy 500.

"Beyond his many wins and accomplishments, Bobby was a true racer that raised the performance of everyone around him. He was also one of the most colorful characters in motorsports."

Bobby Unser was born Feb. 20, 1934, in Colorado Springs, Colorado, and moved with his family as a child to New Mexico. His father owned a garage along Route 66 and he and his three brothers grew up riding around in old cars before he quit high school at age 15 and began racing at the Roswell New Mexico Speedway.

After two years in the U.S. Air Force from 1953 to 1955 - in which he took pride - Unser turned to racing full time in what became a stellar career.

Franchitti spent time each year at the speedway or at dinner with other past winners and said Unser was "always the largest personality in pretty much any room."

"He showed up at the speedway and regardless of when he last raced, he still understood the race and what it took to win the race and he was still so very insightful," Franchitti said. "He loved the Indy 500 so much. He loved coming back."

Unser's final Indy 500 victory in 1981 came in one of the most contentious outcomes. Unser won from the pole position, the most favorable position at the start, and beat Mario Andretti by 5.18 seconds, but officials ruled Unser passed cars illegally while exiting the pit lane under caution - drawing a penalty that docked him one position and moved Andretti to winner.

Penske and Unser appealed and after a lengthy process the penalty was rescinded in October of that year. It was the 35th and final victory of Unser's career.

"When you mention icons in racing, and particularly the Indianapolis Motor Speedway, Bobby Unser was a legend," said Doug Boles, president of the speedway. "He could drive, and win, in any type of car and on any type of track. And he was magical at Indy."

After his driving career, Unser moved to a 20-year broadcasting career and won an Emmy Award as part of the ABC Sports broadcast team for "Outstanding Live Sports Special" for its coverage of the 1989 Indianapolis 500.

He was in the booth in 1987 when he called brother Al's record-tying fourth 500 victory, and again in 1992 when nephew Al Unser Jr. won Indy for the first time in the closest 500 finish. When his TV career ended, Unser continued to visit the speedway every May. He was a driver coach who assisted on race strategy in 1998 and 1999 when son Robby Unser finished fifth and eighth.

Unser is survived by his wife, Lisa; sons Bobby Jr. and Robby; and daughters Cindy and Jeri. 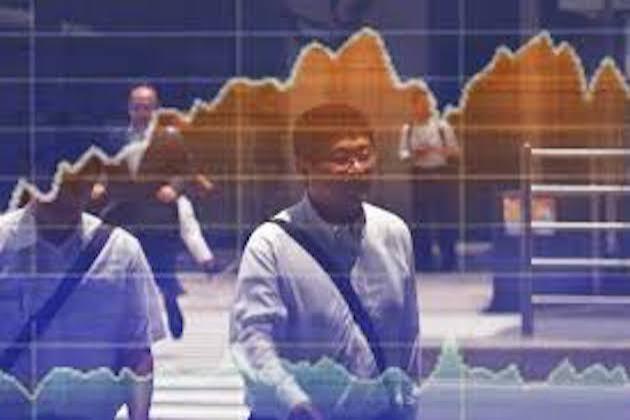 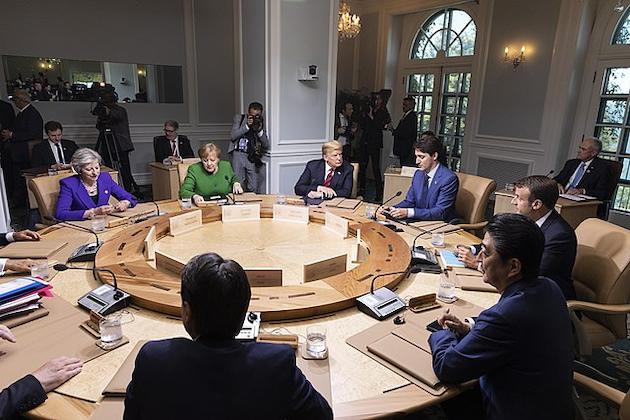 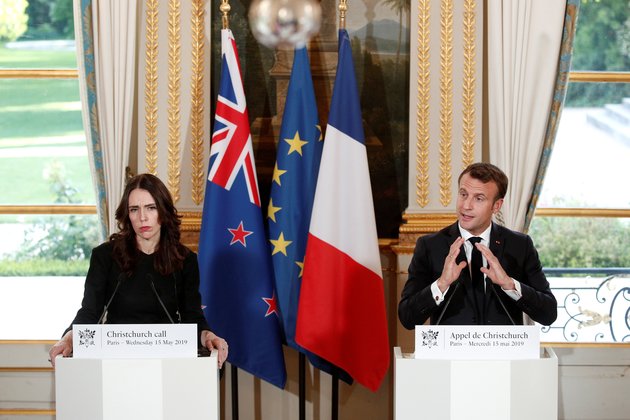 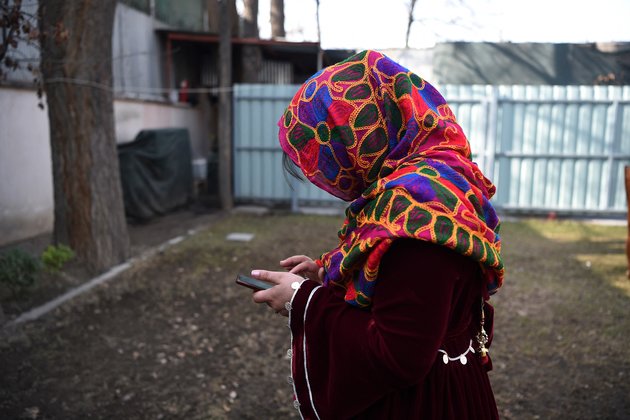 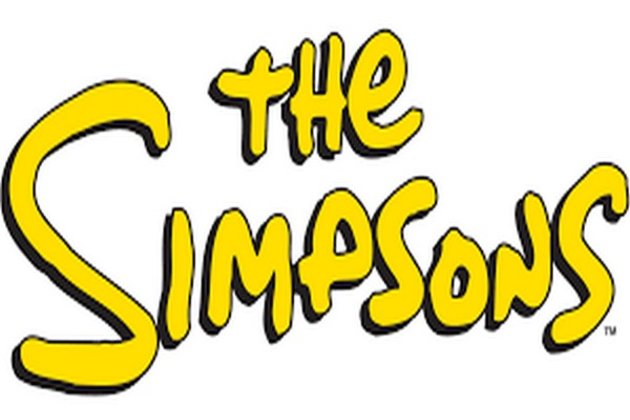 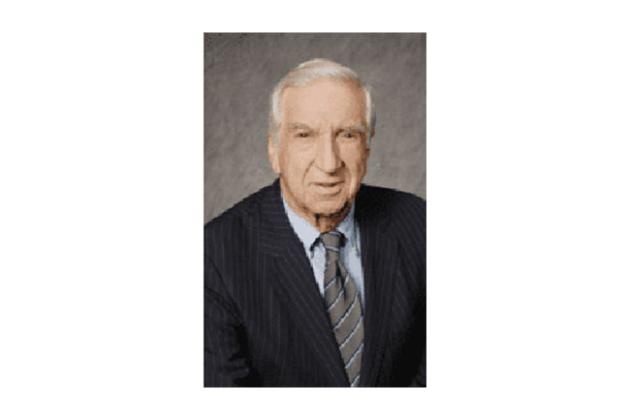 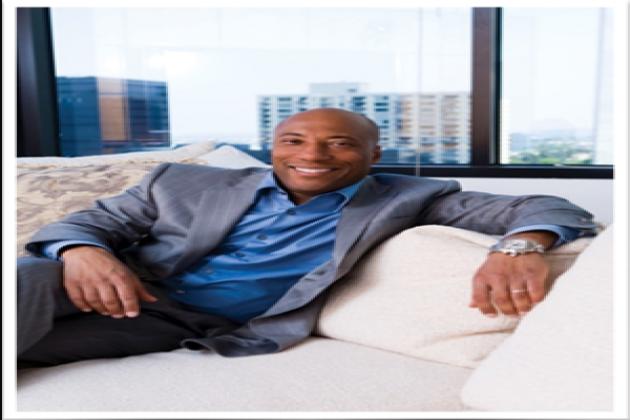 His Allen Media Broadcasting had been rumored to be a front-runner in the race to win ownership of 10 television ...