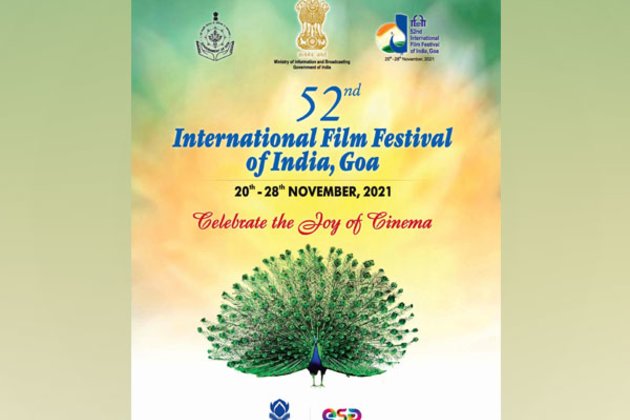 While addressing the felicitation ceremony and inaugurating the India@75, Minister Information and Broadcasting Anurag Thakur stated, "to all the '75 Young Creative Minds of India', you are the 1st batch with a lot of responsibilities and have been selected to get nourished into becoming the honour of this country, congratulations."The special category of '75 Creative Young Minds of Tomorrow' was created to encourage filmmakers under the age of 35 to come up with their films.

Founded in 1952, IFFI is one of the most significant film festivals in Asia, that provides a genuine platform for exchanging ideas between young minds and established figures in film industries from around the world.

The permanent destination of IFFI was made in Goa in 2004 with initiative from former Chief Minister of Goa Manohar Parrikar.

IFFI is being conducted jointly by the state government of Goa and the Directorate of Film Festivals that works under the Ministry of Information and Broadcasting.

Following the COVID-19 protocols, the film festival is being held in a hybrid format. (ANI)

SYDNEY, NSW, Australia - Asian stock markets were wary on Thursday after major falls on local markets and overseas on ...

Big jump in can costs could close many small craft beers: officials

BROOMFIELD, Colorado: One of the world's largest suppliers of aluminum cans, Ball Corp, is increasing the minimum number of cans ...