Sports ministry warns football may not 'survive in France 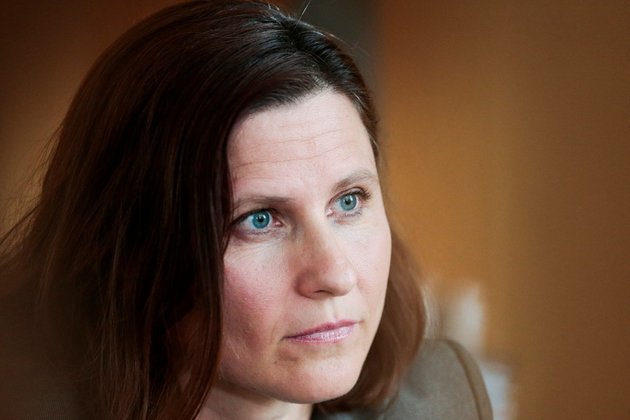 France's sports ministry has warned that the "survival" of football is on the line after the latest violent incident in a stadium during a huge match.

Chaotic scenes led to the top-flight match between Lyon and Marseille being abandoned on Sunday after former France star Dimitri Payet was sent prone to the turf by a bottle launched from the crowd which hit him on the head.

An individual has been arrested and taken into custody in another shameful saga after Payet was also hit by a bottle during a game at Nice in August.

That match was also abandoned and replayed two months later, with Nice being docked a point and ordered to play three games behind closed doors and a range of punishments being handed out to players and backroom staff.

Lens incurred a similar punishment following a pitch invasion that held their game against Lille up for 45 minutes while riot police restored control, and Marseille themselves have been ordered to play their next home game behind closed doors after trouble when they played Paris Saint-Germain in October.

Interior Minister Gerald Darmanin and Sports Minister Roxana Maracineanu will now meet with representatives from the French football league, who have told Lyon to play Ligue 1 home games behind closed doors until a further ruling is made.

The disciplinary commission of the French League (LFP) said the seven-time Ligue 1 champions must play their domestic home games behind closed doors until it rules on Sunday's abandoned match against Marseille.

"They have to come to an agreement - this kind of problem is for the league to solve," Maracineanu told France Info radio on Monday.

"Everyone must understand that it's the survival of French soccer that's at stake.

"We can't allow that a broadcaster, who has bought rights, must keep the conversation moving for more than an hour like they did last night, when we don't know if the match is going to continue - it's a world where millions of euros are at stake."

Officials had fruitlessly hoped that the match at the 59,000-capacity Parc Olympique Lyonnais would be able to resume after referee Ruddy Buquet took the players off.

Payet was said to have been shaken by the scare. France legend Thierry Henry, who was part of the broadcasting team, also called for the culprits to receive a lifetime ban from stadiums.

"We've helped the soccer world during the health crisis to allow the return of fans in the stadiums," added Maracineanu. "We can't allow things like that to happen."