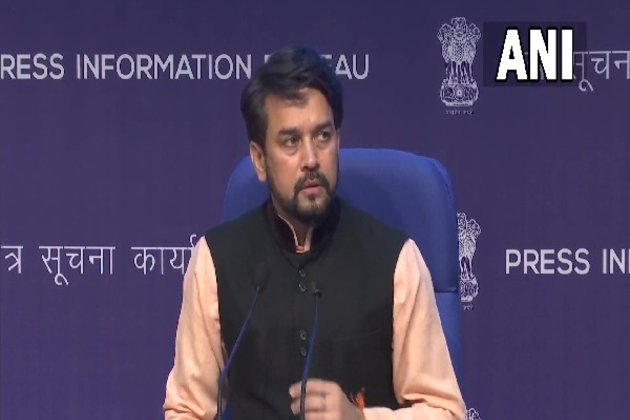 Addressing the cabinet briefing today, Thakur said, "Today, the Union Cabinet led by PM completed formalities to repeal the three Farm Laws. During the upcoming session of the Parliament, it will be our priority to take back these three laws."Prime Minister Narendra Modi, had earlier on Friday, announced that the Centre will repeal the three farm laws and bring necessary bills in the winter session of Parliament beginning later this month.

The Prime Minister had also announced that the government will constitute a committee to work on a new framework for Minimum Support Price (MSP).

Farmers have been protesting against the government's three farm laws since the Centre had passed the laws in 2020.

The Farm Laws Repeal Bill, 2021 has been listed for introduction and passage. It is among 26 new bills on the agenda of the government. (ANI)