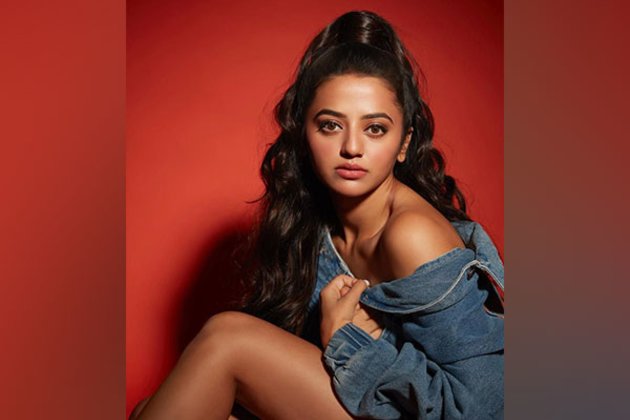 Mumbai (Maharashtra) [India], May 12 (ANI): Actor Helly Shah, best known for her roles in TV shows such as 'Swaragini' and 'Ishq Mein Marjawan 2', will make her debut at Cannes Film Festival this year.

As per a statement, Helly is all set to unveil the poster of her debut feature film titled 'Kaya Palat' at the 75th edition of the prestigious film festival.

Prior to Helly, Hina Khan of 'Yeh Rishta Kya Kehlata Hai' fame represented the Indian TV industry at Cannes in 2019. Reportedly, she will walk the red carpet of Cannes 2022 as well.

Apart from TV stars, a slew of Bollywood stars, including Deepika Padukone, Akshay Kumar, Nawazuddin Siddiqui, Pooja Hegde, R. Madhavan, and AR Rahman, will also be present at the film festival, which is scheduled to take place from May 17 to May 28. (ANI)

At Least a Dozen Journalists Held in Ethiopia Crackdown 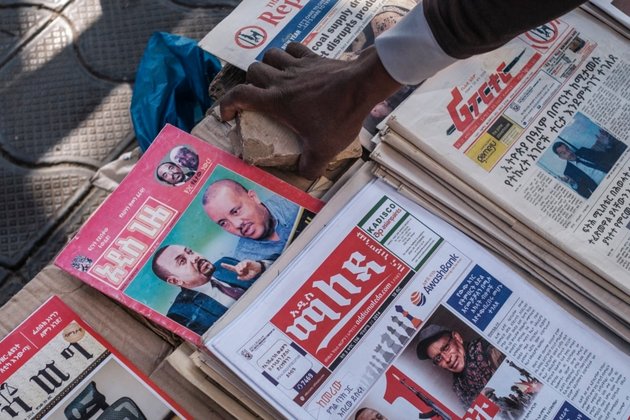 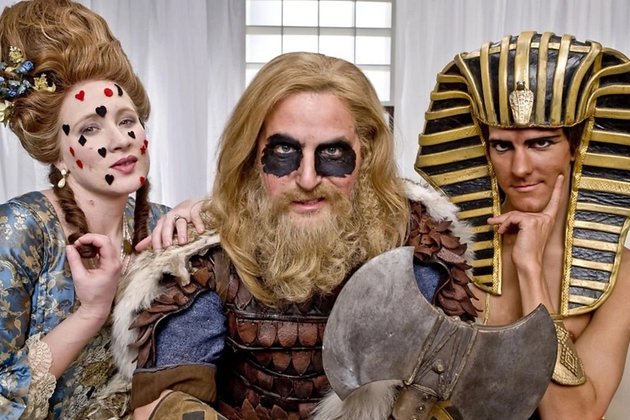 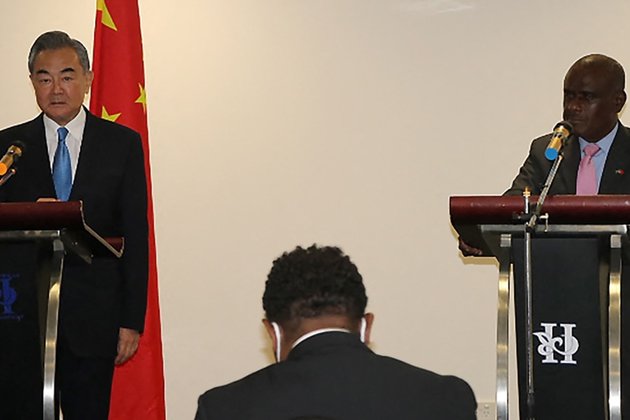 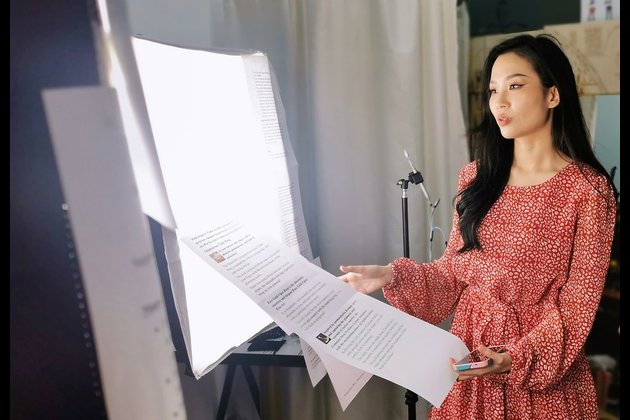