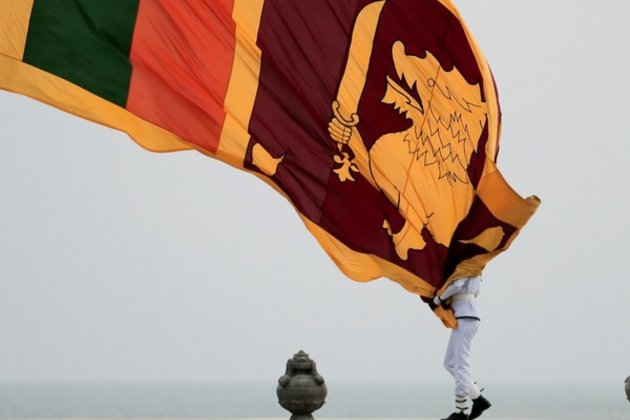 Colombo [Sri Lanka], June 27 (ANI): Reeling under economic crisis, Sri Lanka has finally run out of fuel as only 1,100 tonnes of petrol and 7,500 tonnes of diesel are left, which are not sufficient to last for a day, Daily Mirror reported on Monday citing sources from Sri Lanka's Ceylon Petroleum Corporation (CPC) Trade Union.

According to Daily Mirror, the sources with CPC said that the token system announced by the Minister of Power and Energy, Kanchana Wijesekera on Sunday for fuel rationing to the public will also prove to be futile as first preference will be given to essential services for the little stocks of fuel that are left.

Speaking of it, the sources said, "No vessels were on their way to Sri Lanka last week as Sri Lanka had failed to make the payments required and give the international bank guarantees and even to date has not made any payment for fresh shipments," as the Daily Mirror quoted.

"Sri Lanka has also been blacklisted by international companies as it has defaulted on its debts and companies now require international bank guarantees for fresh orders," the media added citing the sources.

With no fuel shipment in sight any time soon, the country will come to a complete standstill from this week, as even public transportation will come to a grinding halt. Not only this, but lengthened power cuts will also come into effect soon as the required stocks of fuel will not be supplied to the power plants, the sources said.

This comes after Wijesekera on Saturday said that suppliers have informed state-owned fuel importer and distributor Ceylon Petroleum Corporation (CPC) that they will not make the deliveries of petrol, diesel and crude oil, scheduled for this week and next week due to banking and logistic reasons.

He added that public transportation, power generation and industries would be given priority until the next shipments arrive. Therefore, limited stocks of diesel and petrol will be distributed to a few gas stations throughout next week.

Further, on Sunday the minister announced that the fuel stations across the country will issue tokens for consumers from today, as only limited stocks of fuel were available.

He said that the government has sought assistance from Sri Lankan army and police to issue token numbers to the public to fill petrol and diesel. The public was requested to register their mobile numbers at their nearest filling stations and once their numbers were issued, they would be notified, Wijesekera added.

The minister who had been assuring the public of the arrival of a fuel vessel last week also admitted that the date of the arrival of the next fuel shipments in the county was unsure and apologized for the delay.

"We are working with all new and existing suppliers. I apologize for the delay and inconvenience," he said.

Notably, Sri Lanka has been facing the worst economic crisis since independence in 1948, leading to an acute shortage of essential items like food, medicine, cooking gas and fuel across the island nation.

The nearly-bankrupt country, with an acute foreign currency crisis that resulted in foreign debt default, had announced in April that it is suspending nearly USD 7 billion foreign debt repayment due for this year out of about USD 25 billion due through 2026. Sri Lanka's total foreign debt.

The economic crisis has particularly impacted food security, agriculture, livelihoods, and access to health services. Food production in the last harvest season was 40 - 50 per cent lower than last year, and the current agricultural season is at risk, with seeds, fertilizers, fuel and credit shortages.

Sri Lanka is one of the few nations named by the Food and Agriculture Organization (FAO) which is expected to go without food due to the global food shortage expected this year. (ANI)