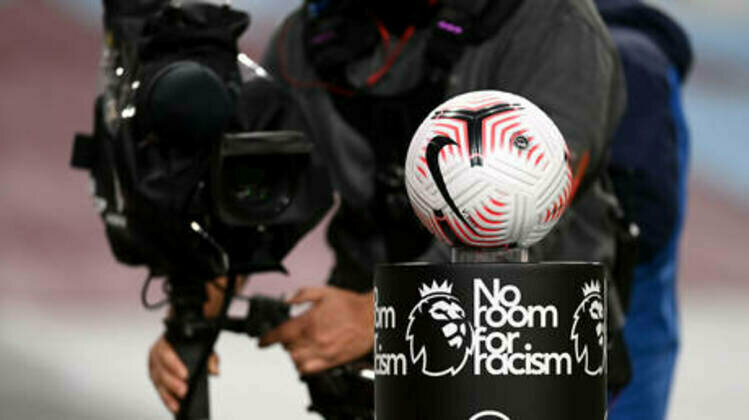 The general producer of Russia's main federal sports channel, Match TV, has said he is hopeful that popular foreign competitions such as the English Premier League will return to TV screens in Russia, noting that the country is not "closing itself off from the world."

A host of sporting organizations such as the Premier League and Formula 1 motor racing championship have either canceled or suspended their broadcasting deals in Russia in response to the military campaign in Ukraine.

The situation has forced Russian broadcasters such as Match TV to shift their focus, although according to general producer Alexander Taschin, it will not necessarily be a long-term trend.

"When some of the rights holders suspended their contracts, the channel's viewing [numbers] suffered," admitted Taschin to Russian business outlet Vedomosti.

"The audience is interested in the competitions of our [athletes] against foreigners, now there are almost none of them, so we've reoriented to domestic Russian events.

"Previously, they were shown mainly on niche channels, now they've moved over onto the federal channel."

But the Match TV official noted changing trends, saying: "The audience began to return, primarily to [Russian] football: the Russian Super Cup, the first rounds of the [Russian] Premier League.

"In addition, we haven't lost all the contracts: for example, there are the football championships in Italy and Germany. We strive to maintain a balance and do not want to close ourselves off from the whole world."

Taschin confirmed that Russian football fans would not be able to see English Premier League action on their screens in the 2022/23 season, even though the channel signed a bumper six-deal year with the competition last summer for a reported Pound 43 million ($52 million).

"Due to UK sanctions legislation, Match TV will not show the 2022/23 Premier League, but the contract has not been terminated. We hope, when the situation stabilizes, to realize our plans - just a year later," said Taschin.

He added that "theoretically" it was possible that the English Premier League could return to Russian screens this season if the political situation changes, but that "as of today, the alignment is as follows: we are missing the 2022/23 season."

Regarding major events such as the UEFA Champions League and the FIFA World Cup, where Russian teams have ben banned from playing, the Match TV producer said that "there is no political background that would prevent us from showing these tournaments."

"At the moment, we are preparing for the events and are in close contact with colleagues from FIFA, and we'll see what happens next. Something can change every day. We are ready for any development of events," he added.