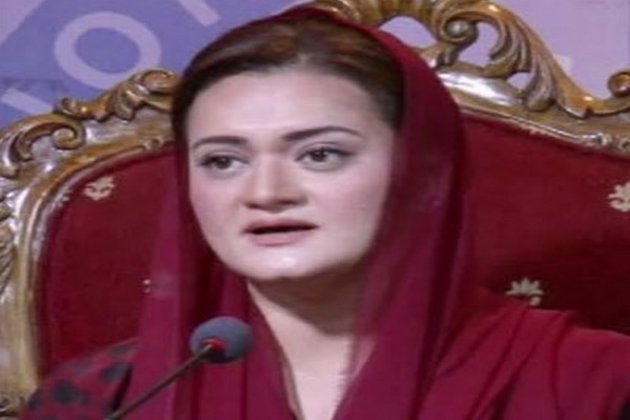 The case was registered by PTI activist, Irshad-ur-Reham, at the Green Town police station under anti-terrorism provisions for inciting people against former prime minister Imran Khan by making false statements.

The ugly spat between PM Shehbaz Sharif's government and the PTI government in Punjab is not a new thing as a terrorism case was filed against Interior Minister Rana Sanaullah in August after he threatened government officials' children and said that Pakistan's courts will not help them.

Notably, a terrorism case was registered against Imran Khan too in Margalla police station for allegedly using derogatory language and threatening Additional Session Judge Zeba Chaudhry in his speech in Islamabad on August 20.

Khan was booked under the Anti-Terrorism Act (ATA). The PTI chief had staged a rally in the federal capital on August 20 to express solidarity with his chief of staff Shahbaz Gill after claims of torture in custody. (ANI)