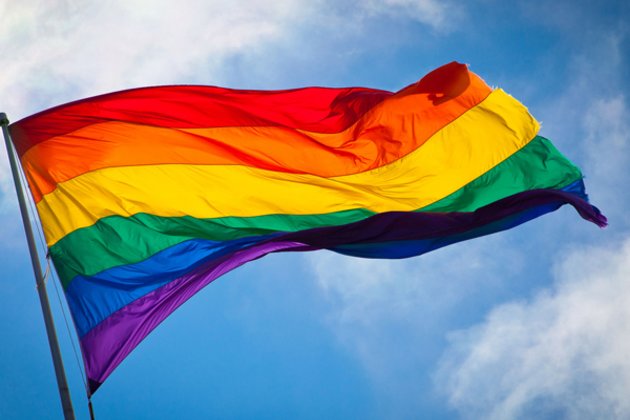 Islamabad [Pakistan], November 21 (ANI): Pakistan remains uninhabitable for the gender minorities as Transgenders continue to live a life of misery in the South-Asian country and the violence against them goes largely unnoticed on a daily basis.

According to data from the International Commission of Jurists (ICJ), Pakistan saw the killings of at least 20 transgender people in 2021. Because "same-sex sexual conduct" is illegal in Pakistan, transgender persons and males who have sex with other men are at risk of abuse from the police, as well as other forms of assault, reported Inside Over.

Recently, the film that resulted in Pakistan's entry to the Oscars called 'Joyland' was banned in the country as the Ministry of Information and Broadcasting said that it did not conform with the social values in Pakistan. However, the movie got a nod from the censor board after the deletion of a few scenes.

Notably, Joyland is a story about a man who lives in Lahore and falls in love with a transgender woman.

Recently, one of the major trends in Pakistan on Twitter has been the hashtag BanJoyland. The campaign's backers assert that because Pakistan is an Islamic nation, all forms of homosexuality are "un-Islamic," Inside Over reported.

According to reports, the coalition government of the Pakistan Democratic Movement (PDM), which is led by Shehbaz Sharif, established a "committee" to review the ban on the film Joyland. However, the decision was made after the damage had already been done because Islamist parties had garnered sufficient public opposition to the film's release in Pakistan.

The plight of transgenders in Pakistan continues to be a cause of concern. For instance, the Khyber Pakhtunkhwa province of Pakistan is quite infamous for violence against transgender people.

According to local human rights groups in Pakistan, at least 65 transgender women had been killed in Khyber Pakhtunkhwa province between 2015-2020, Inside Over reported. (ANI)