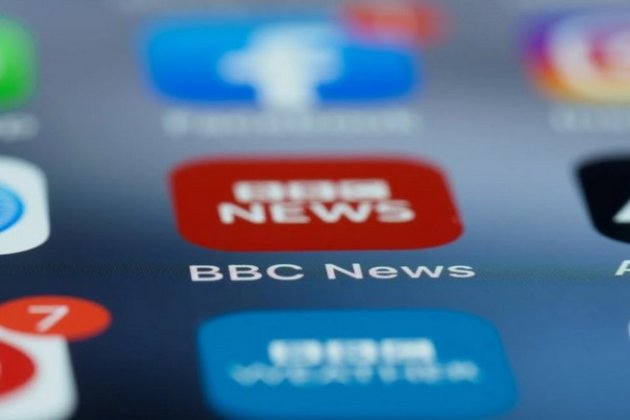 The letter also mentioned BBC's Annual Report 2021/22, which states, 'Renewing our commitment to impartiality' and said that impartiality is fundamental to the trust that audiences have in the BBC.

"It is the cornerstone of who we are and what we do, and the reason we are valued as an independent voice throughout the world. Impartiality has never been easy, but our audiences are right to expect the highest possible standards," the letter read.

"This preposterous ill-advised production and airing of a Hindu hate piece could well be the ammunition thugs need to go out and target Hindus. Does the BBC not have any responsibility? The program itself was unbalanced and inaccurate. Any loss of life must be condemned. 59 Hindus were brutally burnt alive and several suffered life-changing burns when an organised mob burnt coach S-6 of a train with Hindu pilgrims on board in 2002. This, and only this killing of innocent men, women and children was the trigger point for what happened subsequently by way of disturbances in Gujarat but very little air time was given to this," the letter stated further.

In the letter, HFB also said the Supreme Court of India had cleared Prime Minister Narendra Modi's name from the Gujarat riots. The Hindu Forum of Britain value the UK-INDIA trade, education and cultural ties and hopes that despite attempts to damage this by defaming the elected leader of the world's largest democracy, it will remain intact and flourish.

"One of the biggest strengths of our NHS is the dedication and professionalism of doctors and nurses from India. Today, HFB has heard voices of disgust about the biased nature of the programme from all sections of the community," the letter added.

The HFB expressed repulsion at the total lack of understanding of Hindu sentiments by the BBC. "BBC should be a cause for good. Any broadcast which stokes disharmony amongst communities and damages years of good work which the Hindu Forum of Britain and other organisations do to bring communities together is despicable," it said.

"We can only hope that part 2 of the programme will redress the balance and go some way to restoring our TRUST in the BBC. We remain hopeful. We await a swift and comprehensive response to our concerns," the HFB said in the letter.

"We think this is a propaganda piece designed to push a particular discredited narrative. The bias and lack of objectivity and frankly continuing colonial mindset are blatantly visible," External Affairs Ministry spokesperson Arindam Bagchi said during a weekly media briefing.

The MEA spokesperson added that the documentary is a reflection of individuals that are peddling this narrative again. (ANI)