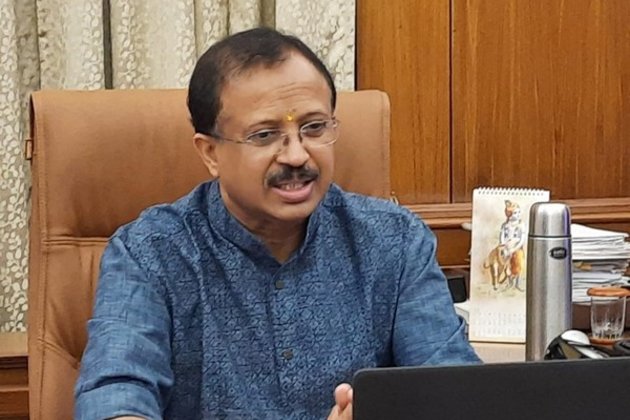 Kochi (Kerala) [India], January 22 (ANI): Union Minister of State (MoS) for External Affairs V Muraleedharan on Sunday said that there are "doubts" regarding the UK's British Broadcasting Corporation (BBC)'s documentary on Prime Minister Narendra Modi, and the "conspiracy" should be investigated.

Speaking to reporters here, the MoS said, "This new documentary questions the stand of our Supreme Court and the court's credibility. These old allegations have been coming up since 2002 and have been rejected by the court itself.""When those accusations are brought by the descendants of the old colonial rulers, we need to investigate whose 'conspiracy' is behind it," he added.

Muraleedharan said that some people are "offended" by India's achievements being recognised in all fields.

"India is the most progressive country in the world today, and the country's achievements are being recognized in all fields. There are some people who are offended by that. It is also unfortunate that those people get support from our own country. Moreover, it is the central government's responsibility to stop whoever is trying to divide the people who have been living peacefully in Gujarat for more than two decades," he said.

Muraleedharan also said that the campaign has been going on since 2003 and has been rejected by the court.

"The Central Government does not need to respond to this. India should not entertain such accusations from another country. There are those who are not okay with India's growing influence on the international level. There are political opponents who are trying their best to defame Prime Minister Narendra Modi, and there are doubts that they are also involved in this," he said.

The MoS said that the propaganda can't mislead the people of the country as they have faith in PM Modi.

"The people of India have faith in Prime Minister. They have been enjoying the benefits of PM Modi's good governance for the past nine years, and such propaganda cannot mislead us. Modi has come to power with the support of the people," he said.

"Freedom of Speech does not mean allowing efforts to divide the country and it should be in accordance with the constitution of this country," he added. (ANI)