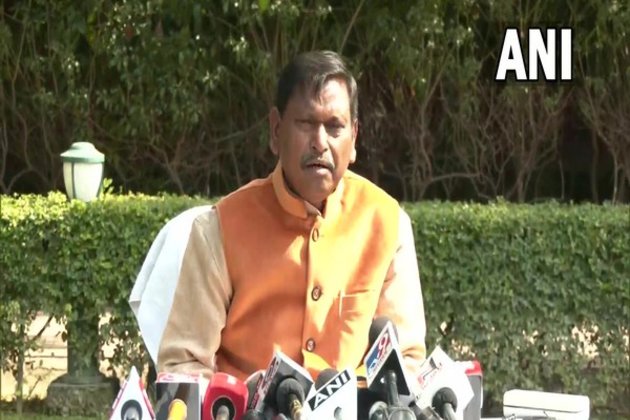 Hitting out at PM Modi over the Centre's move to block the BBC documentary about the 2002 Gujarat riots, Owaisi questioned whether the Prime Minister would also block the upcoming movie on Godse, who assassinated MK Gandhi.

"Modi government has banned BBC interviews on Twitter and YouTube in India. We ask PM Modi whether someone from outside the earth or from the sky killed the people in the Gujarat riots?" he said.

Slamming Owaisi's statement on PM Modi regarding the documentary, Munda said, "The country is growing under the leadership of PM Modi. But it is sad to see that people pelt more stones at the tree which bears more fruits. The country is in a stable condition and is moving forward just because of our Prime Minister."Citing the Supreme Court judgement on the Gujarat riots, the Minister said that the decision of the top court should be accepted by all.

In a strong rebuttal to the BBC documentary on Modi, more than 300 eminent Indians including retired judges, retired bureaucrats, and retired armed forces veterans signed a statement slamming the British national broadcaster for showing "unrelenting prejudice" toward India and its leader. (ANI)