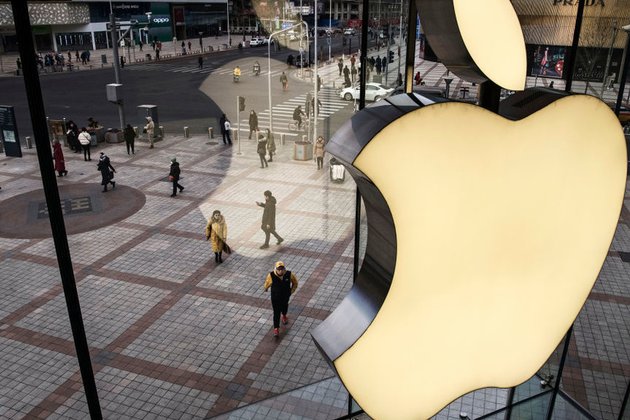 Apple is looking to scale up its manufacturing in India as the iPhone maker continues to move its production away from China, Commerce and Industry Minister Piyush Goyal said on Monday.

The tech giant wants India to account for up to 25% of its production from the current 5% to 7%, according to Goyal, who called Apple "another success story" as he talked up the advantages of doing business with the world's fifth-largest economy.

He didn't specify when Apple wants to meet the target but noted that "they launched the most recent models from India, manufactured in India."

Last year, Apple began production of its flagship iPhone 14 in India. It was the first time the tech giant had produced its latest model in India so close to its launch. Apple has been manufacturing iPhones in the Asian country since 2017, first with Wistron and later with Foxconn, the main assembler of iPhones, in line with the Indian government's push for local manufacturing.

The California-based tech giant has been looking to diversify production away from China, where it currently assembles the bulk of its iPhones, following major disruptions at the iPhone factory in Zhengzhou, where hundreds of workers joined protests related to strict Covid-19 regulations.

JP Morgan analysts estimated last September that a quarter of all Apple products would be made outside China by 2025. Last year, Reuters reported citing sources familiar with the matter that Foxconn plans to quadruple the workforce at its iPhone factory in India over two years.