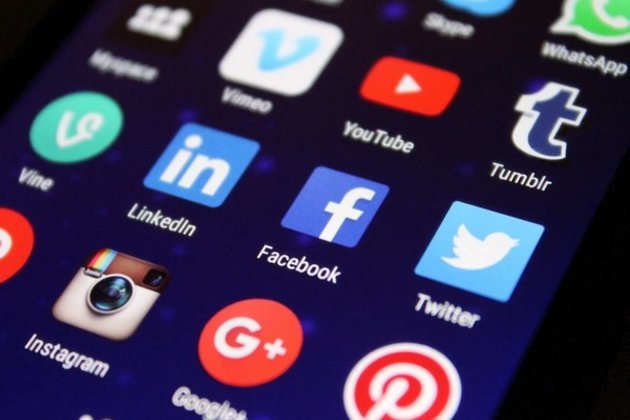 "We are getting public response to a very serious issue concerning the masses. Therefore we have decided to allow more opinions and suggestions to come in, there is no grave hurry," the ministry sources told ANI.

"There is a huge backlog on the consultation on various issues including the online gaming rules and Personal Data Protection Bill that's why we will have to postpone this," Rajeev Chandrasekhar, Minister of State, MeITY told ANI.

In the latest proposed amendments to the IT Rules for intermediaries, the Ministry for Information and Broadcasting has proposed to ask social media platforms to take down any such content that the Press Information Bureau (PIB) Fact Check unit has labelled as "false" or "fake", revealed the sources.

"The intermediary shall inform its rules and regulations, privacy policy and user agreement to the user in English or any language specified in the Eighth Schedule to the Constitution in the language of his choice and shall make reasonable efforts to cause the user of its computer resource not to host, display, upload, modify, publish, transmit, store, update or share any information that, deceives or misleads the addressee about the origin of the message or knowingly and intentionally communicates any misinformation or information which is patently false and untrue or misleading in nature 1[or is identified as fake or false by the fact check unit at the Press Information Bureau of the Ministry of Information and Broadcasting or other agency authorised by the Central Government for fact checking or, in respect of any business of the Central Government, by its department in which such business is transacted under the rules of business made under clause (3) of article 77 of the Constitution]", said the ministry via an excerpt of the proposed draft rules released for public consultation.

Earlier on January 12, the PIB Fact Check Unit (FCU) of the Ministry of Information and Broadcasting busted six YouTube channels which were working in a coordinated manner and spreading false information in India.

The Fact Check Unit released six separate Twitter threads having over 100 fact-checks to counter the fake news spread by these channels. This is the second such action from the unit under the Ministry of Information and Broadcasting where entire channels have been busted. In a significant step on December 20, 2022, the unit exposed three channels peddling fake news. (ANI)